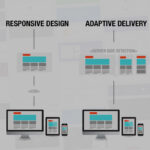 Ask any Web developer or designer what keeps them up at night and you’ll likely hear something about accessibility and user experience across multiple devices. While the introduction of smart... Read More » 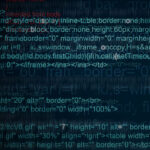 Coffee makers that brew a single cup in 10 seconds. Unmanned aircraft that surveil foreign lands (and deliver packages?). Cars that take over and stop if you’re about to run... Read More »