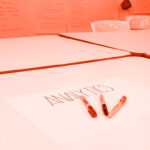 Here is part one of the new LoSasso SEM Minute video series, episode titled “SEO and PPC”. This is a brief intro video about a few basic SEO and PPC... Read More »

Look Who is First on Yahoo!

With several thousand advertising, marketing and PR companies in Chicago, maintaining first position in the search engines is an unrealistic objective for a tiny agency in Ravenswood – yet there we are - #1 in Yahoo. 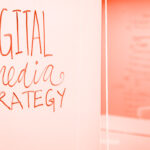 The Benefits of Collaborating with a Professional SEO Agency

SEO, or Search Engine Optimization, is an evolving field that requires constant monitoring by a professional interactive agency. While a do-it-yourself approach to search engine optimization might seem like the... Read More »