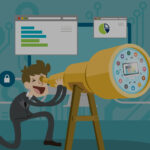 Here at LoSasso, eMarketer is a go-to source for research and information that guides our digital marketing efforts. It gives us valuable audience insights, keeps us on track with trends... Read More » 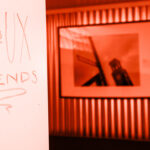 Today’s marketers work in a vastly different environment than what they may have encountered as recently as a decade ago. With the rise of digital platforms, marketing has become more... Read More »

Twitter released new profiles for everyone earlier this morning.  These new profiles allow for header photos and have moved profile photos to a new location.  Background photos have remained unchanged.... Read More »

Last month I attended International Bowl Expo 2012 in Reno, Nev. This is the bowling industry’s biggest event of the year, and it brings together bowling center owners, managers and... Read More » 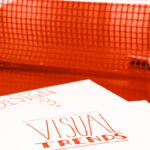 According to a recent eMarketer survey, 55% of respondents said they would use their smartphones to interact with digital and social media during the 2012 Olympics, continuing the trend of second-screen... Read More »