The Changing Role of Social Media in Business 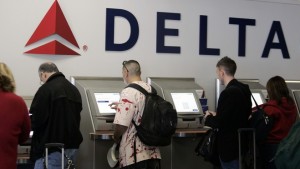 Delta Air Lines recently announced that it would begin selling tickets through Facebook.  Using “ticket windows”, the airline will allow customers to purchase tickets directly through the site, which according to the Associated Press,  “…is part of an overall effort to interact directly with its customers on the Web.”  This is the first time an airline has made the move to allow consumers to buy tickets on the social media site rather than solely using the site as a means of promoting the brand.

The adoption of ideas such as this further highlight the evolution of the role social media plays in the business world.  Not all that long ago businesses were still unsure about how social media fit into the corporate landscape – now businesses are trying to leverage every aspect of social media in order to garner a better connection with their customers.

How To Write Effective Text Ads

The Location Based Social Media Bandwagon