Audiences want to feel Moved. Entertained. Educated. What do you want your audience to feel when they see your content?

Chances are, if you can think of a good bit of content that you’ve consumed, it’s because it made you feel something. One of the most successful ads of the 2013 Super Bowl was the Dodge Ram “God Made a Farmer” spot. From a technical standpoint, the ad was not overly complex. But the ad had something that not all of the other ads had: It tapped into something that American people could relate to. In the end, the ad was talked about, imitated, and even lampooned because it was incredibly popular. 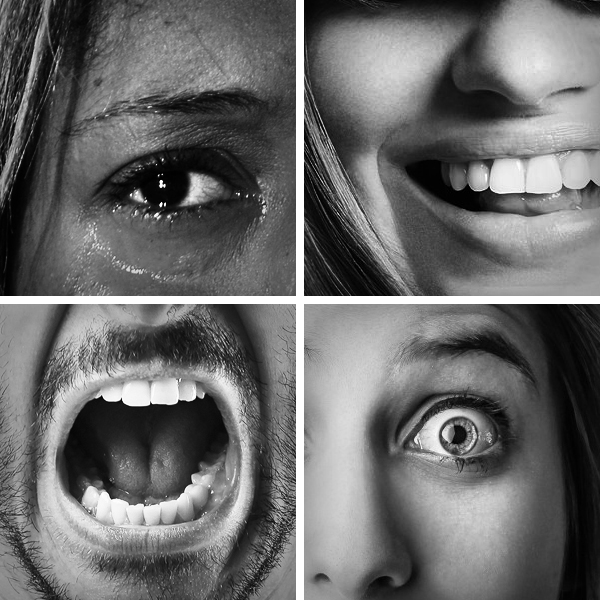 Entertainment is just as important on the lighthearted end of the spectrum. In fact, hitting the right chords with a humorous ad can be very challenging. If we look at some of the most successful cases of this, they are brands that have established a style of humor. The Old Spice commercials are a great example of developing a brand of humor for a series of ads. You can always expect the same, bizarre, off-the-wall kind of humor with every ad. Another example of developing a brand of humor is the Dos Equis Most Interesting Man in the World. Dos Equis has developed an entire persona and state of mind that goes along with their product. The presentation is classy and highly quotable.

When it comes to educating your audience, a few popular examples come to mind. Networks such as Discovery Channel have built themselves around this concept. Shows including MythBusters; Cosmos: A Spacetime Odyssey; Planet Earth; and cooking shows such as Good Eats, Everyday Italian and America’s Test Kitchen all offer audiences an opportunity to learn. Ted Talks are also a great example of this. Who would have thought you could draw huge audiences just by broadcasting a keynote speech?

Apple is a brand that takes education seriously. Most of their ads highlight the technology advances they had to achieve to make something smaller, lighter, and better performing.  Companies that do tutorials and how-to videos also benefit from the educational approach. If you want to educate your audience, learn from your own experiences: What types of content have been the most effective in your own education? Reflecting on this can inspire you to take your content to a whole new level because you’re not just trying to make content, you’re trying to connect with your audience.

So go forth. Educate. Entertain. Move. Make your audience feel.

Don’t print this obituary: Why paper publications are far from dead

As we move further into the digital age, and more of our life is consumed... Read More »

Ten tips for a stellar resume

Whether you’re a digital dynamo, client service standout or a creative genius, you won’t get... Read More »