My motivation to join Snapchat one year ago was strictly investigative. I wanted to see what the hubbub was all about, and I wanted to see if the ephemeral photo-sharing service posed any opportunity for marketers.

Before I joined Snapchat, I admit, my opinion of the app was not good. I could not figure out why people would want their messages to self-destruct (if not for the one, very obvious reason!). But after getting to know the ins and outs of Snapchat, not only did I discover many potential marketing opportunities, I also learned why the app caught on in the first place.

According to Bloomberg, Snapchat is the largest and fastest-growing social network ever, with a valuation of $15 billion. Compared to other hot social networks, Snapchat has grown at an unbelievable rate, reaching 100 million monthly active users in 44 months. In contrast, it took Twitter 65 months and Facebook 54 months to reach that level of user engagement. 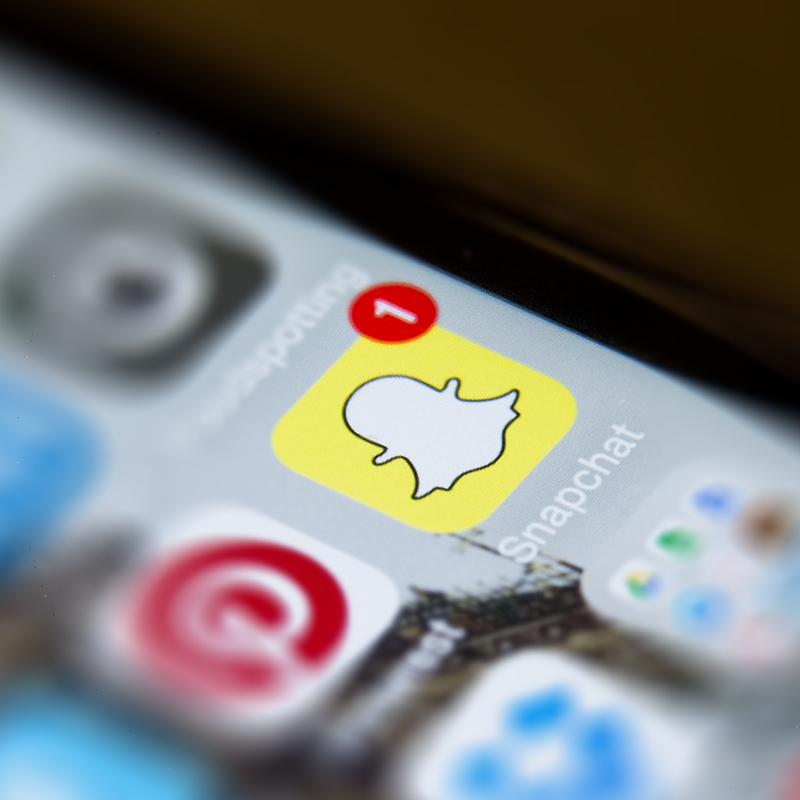 So, what makes Snapchat so appealing, especially to young people? Part of the reason could be that viewing content (“snaps”) on Shapchat is fun, direct and personal, and the app is unlike any other social network around.

Snapchat is still very new, and with a user interface that has been described by the New York Times as, “a cross between a weird Japanese animation and a 1980s sitcom,” it’s no wonder why marketers might be leery of investing time and budget in the platform.

From an advertising standpoint, Snapchat lacks important analytic metrics businesses and marketers have come to expect, including engagement and click-through rate. A young user demographic is another potential deterrent, depending on the age of your target audience.

Still, Snapchat provides a unique opportunity to gain additional exposure for your company’s marketing messages. First and foremost, ”snaps” are very direct—similar to sending a marketing text message—so your Snapchat friends are highly likely to open a snap they receive from you. Marketers should still be careful about what they put on social media—just because “snaps” dissolve in 10 seconds doesn’t stop people from taking a screenshot of your off-point message blunders. Use the Snapchat Story, a feature that gives your content a 24 hour lifespan, to your advantage by telling a fun or interesting story, showing a process, or making an announcement.

Snapchat isn’t uncharted social marketing territory. Major brands including Taco Bell, Starbucks, McDonald’s, General Electric, Acura, Heineken, HBO, GrubHub and MTV are all engaging with their audiences on Snapchat. These examples are primarily business-to-consumer (B2C), but that doesn’t mean Snapchat has no applications for business-to-business (B2B) companies, too.

The keys for businesses to be successful on Snapchat are to keep content raw and fun, be creative, and focus on connecting with your customers. Develop a working Snapchat marketing strategy and take the time necessary to learn and use the app before jumping right in. Remain flexible with your strategy and encourage your team to focus on soft metrics—such as how engaged your audience is with your content.

I have seen firsthand how a successful client-agency relationship offers a strategic advantage that helps protect and grow market share.

Site search analytics: do you have what your visitors are looking for?

If you have a search feature on your site—and chances are you do—you might unlock... Read More »