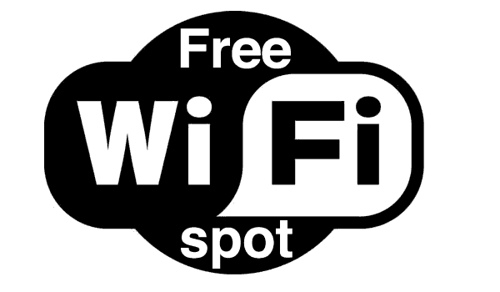 Can you imagine a day where you can use your wireless device without searching for a network, surf the Internet or make a phone call anywhere for free? Yes, the technology is available, but it may be years before it becomes a reality.

A proposal from the Federal Communications Commission (FCC) was recently released expressing the desire to create super Wi-Fi networks across the US in which consumers could use networks without paying a cellular or ISP bill each month. That sounds fantastic, unless you are one of the current wireless providers in the $178 billion industry.

Google and Microsoft are proponents of a super Wi-Fi network who believe that this technology would create an explosion of new innovation and devices that would benefit Americans, especially the poor.

This is not the first time super Wi-Fi has been proposed or talked about, but it did get a boost recently when tech industry lobbyists said it would spur “millions of devices that will compose of the coming Internet of things.” To make this work, local television stations would sell wireless spectrum, the so called “white spaces” of their air wave spectrum rights to the government.

Those frequencies would be used for public Wi-Fi networks. The wireless industry has responded with a well-funded campaign to kill this proposal. They propose to auction the airwaves to commercial enterprises, which is probably the most likely scenario.

We’ve seen innovation through the airwaves before. In 1985 the U.S. government released a limited number of unlicensed airwaves. This resulted in the creation of products like baby monitors, wireless microphones and garage door openers.

Let your imagination flow thinking about what innovation could come with unlimited connectivity across the US. Almost every individual, business and industry could benefit (with the exception of the wireless service providers).

From a marketing communications perspective this potential opens new opportunity for improved one-to-one communication with a much broader audience and on all types of wireless devices. The ability to serve content relevant to the individual in a myriad of locations would benefit marketers in almost every type of business.

This reality may be years away, but we may, as a society, be moving toward it quicker than we realize.

Some team members from LoSasso recently traveled to Indianapolis for the annual CNH Parts &... Read More »